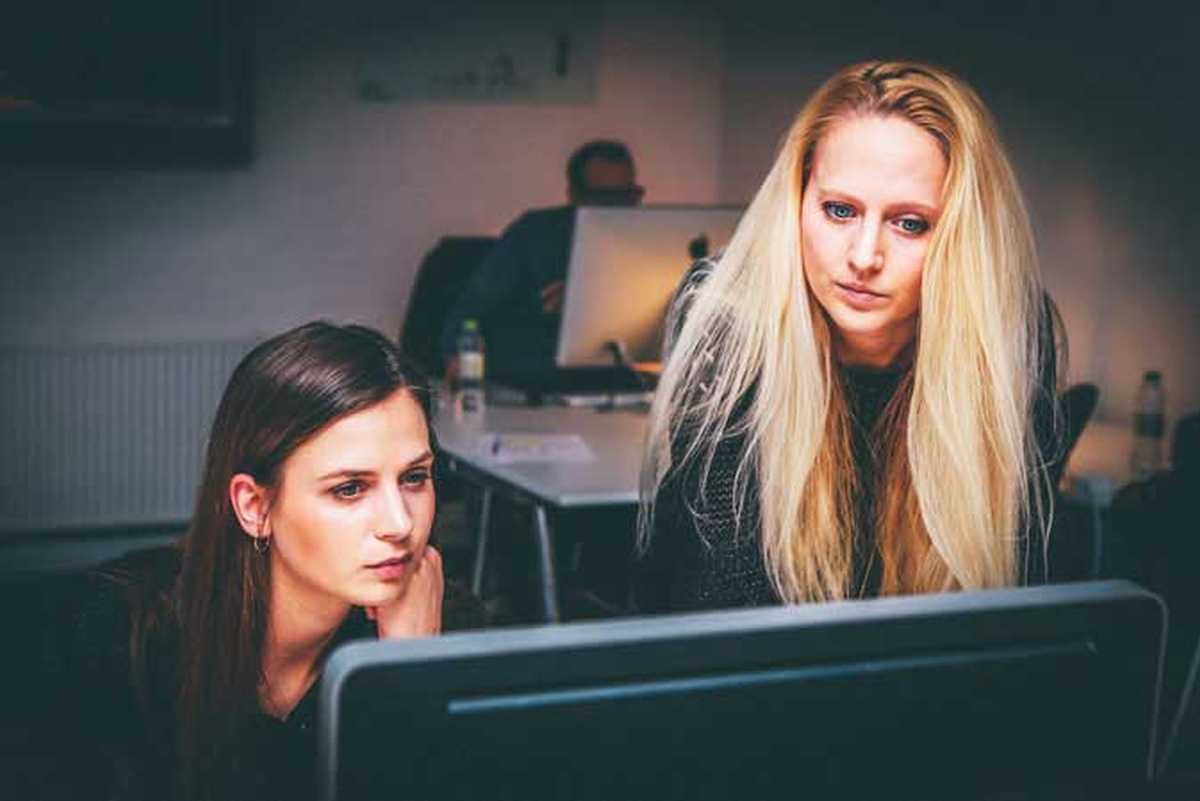 Are you getting the same Quick Notes on Photofeeler again and again?

What exactly is it that people mean when they send these Quick Notes?

What People Say vs. What They Mean

Well, first of all, let’s get one thing straight.

When people send vague notes or Quick Notes, it’s usually not because they’re holding something back.

Most people know how they feel about a picture (or the person in it), but they don’t necessarily know what it is about the picture that makes them feel that way.

Forcing people to give specific suggestions can actually backfire in terribly misleading feedback.

Someone might say, “Don’t be so happy,” when it’s actually the subject’s wide eyes that bothered them.

Or they might say, “Don’t make it so bright,” in reference to the subject’s squinting eyes. (Something that isn’t at all obvious to photo owner.)

For these reasons, it’s best to take notes with a grain of salt. It’s only when you’re getting the same note over and over that you can know for sure that your photo is coming across a certain way. (And for specific info on how to raise photo scores, there’s plenty on this blog!)

That said, there are common themes we see behind many of the most popular Quick Notes on Photofeeler.

If you’re stumped, take these possibilities into consideration.

“Photo seems a bit artificial to me.” 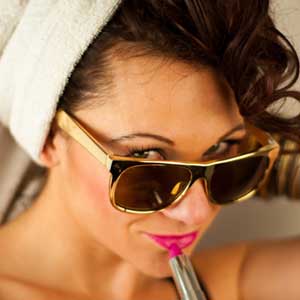 Are you receiving the “photo seems a bit artificial to me” Quick Note?

Our observation tells us that — most often — this note is used when a photo subject appears a bit stiff or posed (not quite natural or authentic).

Other times, the voter could be referring to a background that looks pasted-in or even a fake-looking prop.

“I think they seem a bit intense in this photo.” 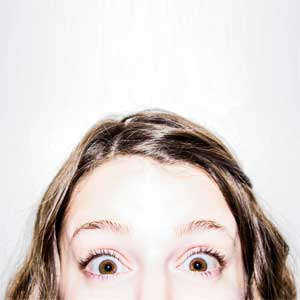 Most often, this note is used when the subject of the photo is making the viewer feel a bit uneasy. There could be a strong negative flavor to the photo (a dark blue filter, for instance) and/or it could be taken uncomfortably close-up.

Another reason voters use this note is when the photographed person’s eyes are open especially wide (a la the old “deer in headlights”) which can be jarring or uncomfortable for the viewer.

For much more info as well as examples on this, check out our article: What Does It Mean to Look “Intense” in a Photo?

“Photo seems a bit outdated to me.”

Are you getting the “photo seems a bit outdated to me” Quick Note?

This note usually means that something about the photo doesn’t feel modern. Maybe it’s an outdated background, outdated clothes, or an outdated pose.

Other times it can mean the photo itself looks old. This can happen when Instagram-like filters are used that wash out the colors of a picture.

“Would prefer a less distracting background.” 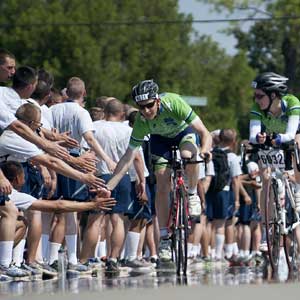 Are voters sending you the “would prefer a less distracting background” Quick Note?

Pictures that clearly showcase your physical surroundings work great as posts on Facebook or Instagram. Photos of us posing in front of notable buildings, in front of signs, or in a crowd tell a story about the places we’ve been and the things we’ve done.

Profile pictures, however, are more often meant to represent you among strangers. That means many people expect you to be the main subject of interest — without a whole lot of clutter drawing the eye away or making it difficult to tell what you actually look like.

Another common reason voters use this note is when there’s something in the background that dials down the overall professionalism of a LinkedIn photo or overall attractiveness of a dating photo. Say, if you take the picture in the bathroom, voters may comment that the background is “distracting” because it is saying negative things about you.

“Would prefer a different expression.”

Are you getting the Quick Note saying “would prefer a different expression”?

One of the top reasons people leave this note is when a photo subject appears to show negative emotion. Perhaps he looks mean, sad, or irritated.

This note is also used, however, when a person’s expression seems to fall flat and ends up looking tentative or inauthentic.

Are you receiving the “would prefer less skin showing” Quick Note?

This one sometimes confuses men and women testing dating photos who are showing quite a bit of skin. They think, “What? This is a problem? More like lucky to be you!?”

The predominant reason people in the dating category use this note is to say that that the person comes across very forward, and it makes them feel a bit untrusting or suspicious. (If they routinely share such sexy photos with strangers, will they be faithful to me in a relationship?)

“I think they seem a bit young in this photo.”

For a LinkedIn photo, notes about looking “young” are meant to encourage the photo subject to dress or carry themselves with greater maturity in order to convey status or experience.

When referencing a dating photo, this note sometimes refers to the discomfort someone feels when looking at a much younger person as a potential mate. (An adult woman would be wary of dating a teenage boy, for instance, as this is typically socially taboo or illegal.) However, it’s often true that the person leaving this note is actually similar in age to the photo subject.

Some people also use this note to mean that the subject’s expression, clothing/hairstyle, or behavior make them seem a bit naive or immature.

If you receive many notes like this, consider that certain characteristics of your photo might be making you look much younger than you are.

For a lot more information and examples on this, check out our article: Why Are People Saying I Look “Young” in my Picture?

That concludes our translations of some of our most popular Quick Notes, at least for now. We hope this helps you make even better use of your results on Photofeeler.