See our new Menlo Club Review here to get all the info you really need about the previously-named Five Four Club’s casual and athleisure clothing subscription service.

Got Good Fashion Sense But Not So Many Likes on Tinder?

Don’t underestimate how much good pics matter on dating apps. With the wrong pics, you can end up with 0 matches. The right pics can change your love life completely.

Testing photos on Photofeeler takes the guesswork out of choosing pics that attract women the most. 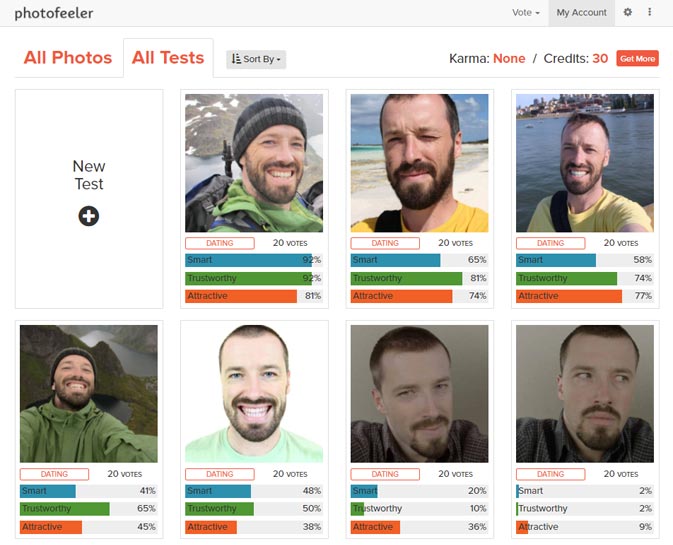