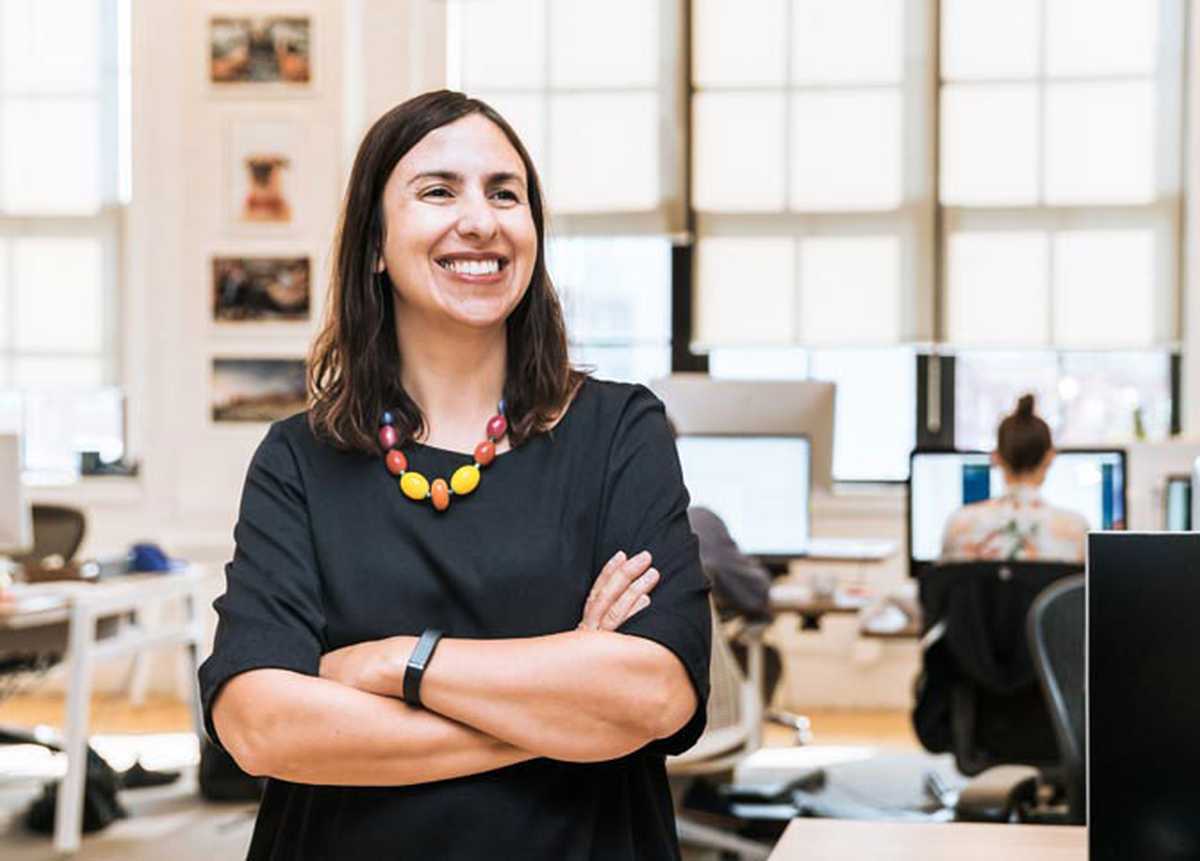 Sometimes it’s a struggle to choose your best LinkedIn profile picture even after testing photos on Photofeeler.

You might expect you’ll just use your highest-scoring one. But then some scenarios can complicate things, including when:

Here’s a process for how to think about your best LinkedIn profile picture given these complications.

#1 Start by Sorting to View Your Overall Highest-Scorer

Competent, likable, and influential are the three business-category traits on Photofeeler for a reason. Hitting all three does reap the best results.

Find the “Sort” button near the top of your My Tests page, and select “Total Score” in order to see your photos ordered by overall highest score — a measure that factors all three traits together.

This feature will make the next steps easier.

#2 Looking at the Traits Individually, Consider “Competent” to Seem Employable In the First Place

Appearing competent (i.e. smart and capable, like you can get the job done) is the first thing you should pay attention to.

Unfortunately, if you don’t look competent in your photo, you’re unlikely to be seriously considered for any position with competition vying for the same spot.

Therefore, scoring average or above in competence should really be a prerequisite for any LinkedIn picture.

If you love a photo that scores low in competence, it could be that the picture is lovely as a social or dating photo but just doesn’t portray you in a professional light. Perhaps you can find another use for it somewhere else.

#3 Consider “Influential” to Convey Seniority (and Pull a Higher Paycheck)

Of course, competence isn’t the only trait that matters.

Appearing influential (i.e. leading and in charge) can get you considered for more senior positions and higher salaries than competence alone.

When a person appears influential, people naturally respond to it. It just “feels right” to place influential people higher in the corporate hierarchy and/or assign them more pay.

Looking influential on its own probably won’t get you the job, but when paired with other traits, it can be very valuable in a photo.

#4 Consider “Likable” for Clinching the Position

Looking likable (i.e. friendly and kind, like you would be pleasant to work with) is of the utmost importance when you’re trying to get hired in a field where competition is steep.

That’s because, according to studies, likable people have a high probability of being the one to get the job.

Think about the last time you had to make a choice. Did you choose the option that was the most logical, or the one you really wanted?

People ultimately go with their gut more often than not.

When someone’s first impression of your photo is that you seem likable, they’re more likely to assume the best of you going into your meeting and find you likable in person. And the most likable candidate is the one that any hiring manager’s gut is going to steer them towards hiring.

So if you were considering using a picture that appears competent and influential but not likable, you really ought to reconsider.

#5 When Deciding Among Similar-Scoring Photos, Shoot for Accuracy

Need a tiebreaker among similarly-scoring photos? Ask yourself this:

Sometimes people mistakenly use their LinkedIn picture to overcompensate for what they perceive as personal deficits — to look far more tough or serious or stylish than they really are.

The problem is a picture can only show an extremely narrow view of what a person is like. So a hiring manager might expect a non-smiling man to be cold and tough, and they might pass over him for this reason. Or they might bring him in, only to be shocked at what his actual personality is like.

Granted, a LinkedIn picture should portray you at your best. There’s nothing dishonest about making a good professional impression.

What I am saying is that you’ll have the most success getting hired if you make some effort to accurately match your personality to your picture — or at the very least, to make sure that they aren’t a total mismatch.

Anyway, that concludes our advice for taking Photofeeler feedback into account as you choose your LinkedIn photo.

Are you realizing you might not have found a winner yet? Try our advice for getting new headshot pictures quickly and easily, and we’ll see you back over at Photofeeler to test out your next batch.