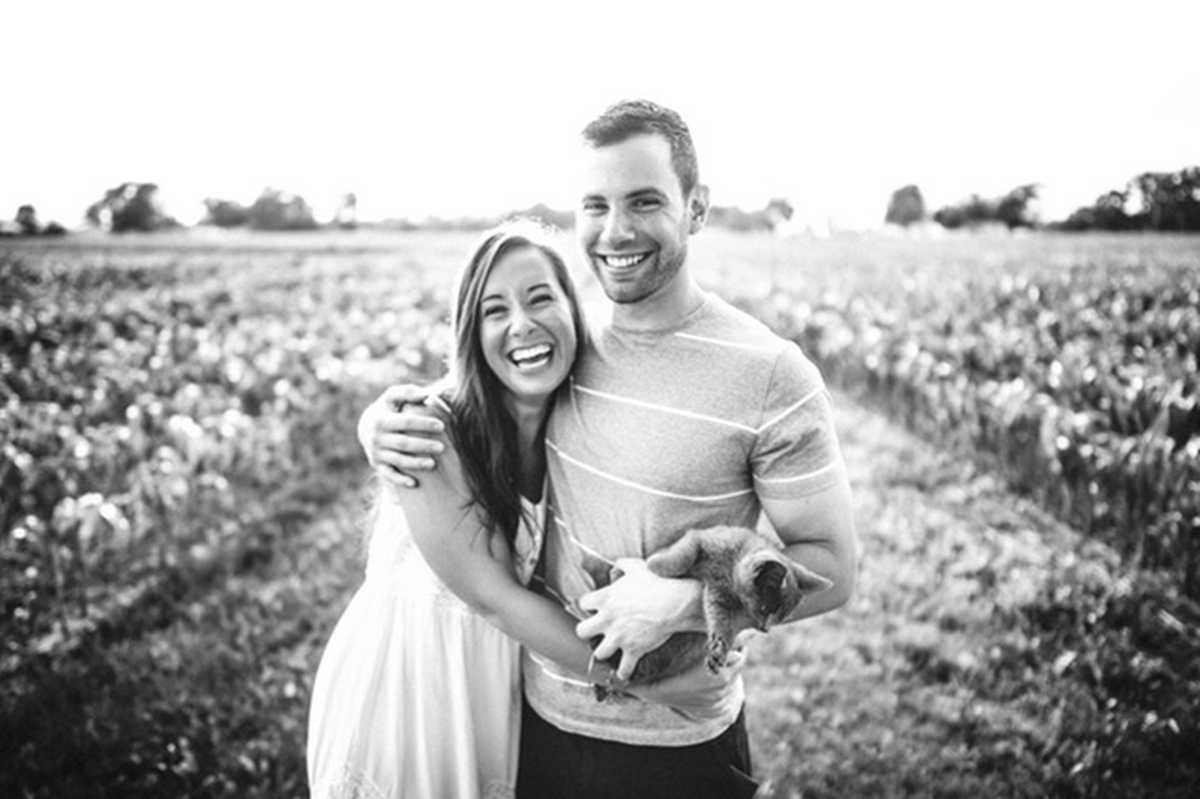 Where to Meet Single Men

Are you sick of tone-deaf internet articles about starting conversations with men in Whole Foods or at the gym?

Let’s face it. It’s not easy to meet people in our everyday lives.

For one, you don’t KNOW who is single and who’s not.

And turning a passing comment into a date is not within most women’s skillset — far more awkward than the advice-giver lets on.

Why Meeting Single Men Easily = Getting On the Popular Dating Apps

The #1 most efficient means of meeting great single men these days is on dating apps/websites like Tinder, Bumble, and OkCupid.

Now, it may not seem like Tinder is full of the most amazing guys. But hear me out!

As a woman, you’re likely to get a lot of crude, entitled messages from unattractive men on apps like Tinder. But just because these guys are the loudest does not mean they’re the only kind of men there.

High-caliber, normal, single men are on apps like Tinder too. Why? Because it’s become a social norm.

Single people are entirely expected to use them — including upstanding single men I know personally, like my cousins, brothers, friends.

Consider how much less complicated it is to meet single men through an app than in real life.

• Instead of meeting 1-3 people per outing, you have access to thousands of people all at once
• You know for sure the men are single and looking
• You know how old they are
• You get an impression of what their life is like from their pics and bio before you start talking

You also get a chance to screen men via text conversation.

You can ask them whatever questions you want. Don’t get the right response? Move on to someone else.

Because dating online is so straight-forward, making a date isn’t a big fuss.

It’s not like asking your co-worker out — which you’d have to contemplate over weeks — making sure to get your wording just right, so it doesn’t kill the friendship or make things awkward at work if he declines.

As soon as you’ve confirmed a man has the majority of traits you’re looking for, you can simply ask him out to coffee. Like this: “Hey would you be down to grab coffee sometime?”

Going for coffee/tea is the best way to meet a man because, depending on whether or not you have chemistry, you can wrap it up in under 30 minutes or stay the evening.

Whenever you’re ready to go, you just wrap it up by saying, “Well this has been nice. I’m glad we did this.” Or, “Well thanks for coming out here and meeting me.”

Use the Right Bait to Attract The Right Men

Just one last word of advice before you meet all the single men. Put some effort into your dating profile before you put yourself out there.

Listen, this is what you can expect: women like you will always get matches and messages, no matter what your profile is like. That’s because there are far more men than women on dating apps. Some of these guys end up shooting out a message to every woman they see — even before viewing their profiles!

Getting attention is going to be a given for you. But attention from the right men is not.

The best thing you can do to ensure you’re attracting the right men? Test your prospective dating profile pics on Photofeeler. See how your different pics say such different things about you. It’s really eye-opening and will tell you exactly what to use on your profile. 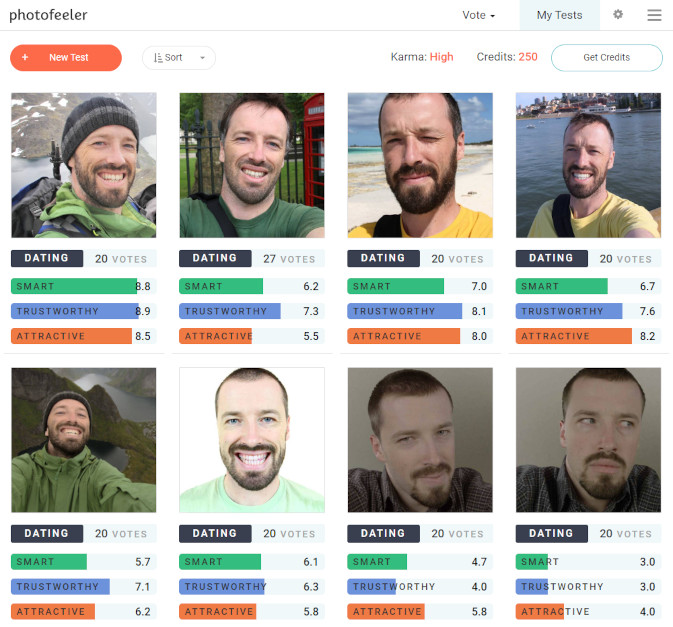