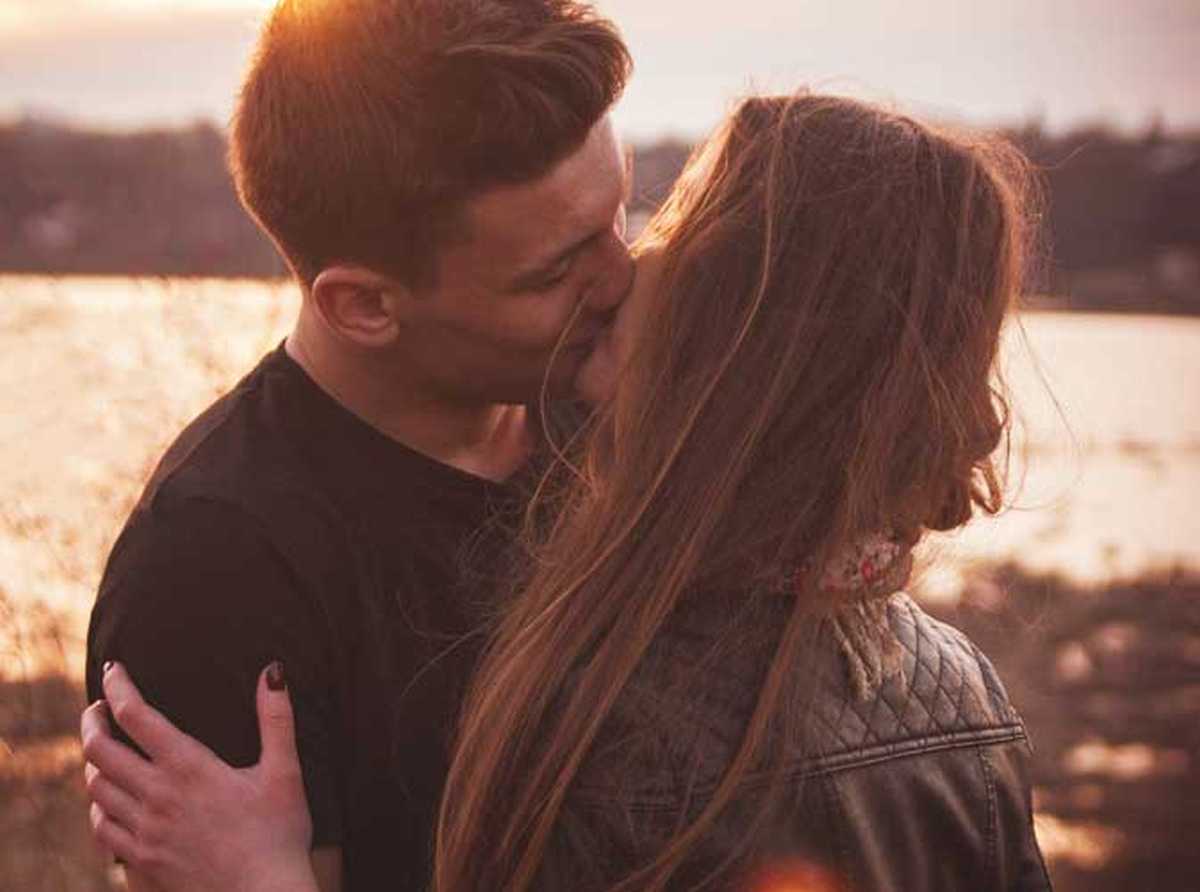 Think you can’t meet your future husband or wife on Tinder? Think again.

Here are 5 of our favorite Tinder success stories.

I met my fiancé on Tinder. I showed up to our first date after a music festival in SF drunk as a skunk with bloody knees due to a stumble on my way to meet him, clearly I had given up on Tinder dating, I just wanted free food and drinks. Instead he bandaged my knees, bought me food, and drinks, rode the Bart home with me (where I drunkenly spilled water all over us and the train) …. Almost a year later we are deeply in love and he put a ring on it. 😂

Matched with a girl. We had some mutual friends. We chatted for a few minutes and I asked her to meet me for coffee. She gave me her number.
A few days later I texted her to confirm we were still on. We met up after work and sat for over 2 hours at the coffee shop, getting to know each other. I asked her out again that weekend. The last time I saw that girl was this morning, when I kissed her goodbye before we both left for work. She was the only person I ever met in real life after meeting on OKC/Tinder/other services, and we got married last summer. So, success.

I met my boyfriend on Tinder in March of 2014, I hesitantly kept my profile up after a string of unsuccessful dates and randomly swiped right on him one late night after a couple glasses of wine. We barely texted before we met and after he missed our first date I was sure to write him off but I am so glad that I didn’t, we hit it off immediately. I mean I’m not one to believe in love at first sight but that’s basically what it was. After 1 month we moved in together and two and half years later we are madly in love and planning the rest of our lives together!

After scraping the bottom of the Tinder barrel, (receiving messages that were less than polite), I was in the process of deleting the app. As I was I got messaged by this guy who, instead of asking about my ass, asked what book I was reading and if I recommended anything. It was refreshing to say the least. we texted and spoke on the phone for several weeks before finally meeting up for our first date. Fast forward and we’re happily married and expecting twins! I’ve never been happier!

Ready For Your Own Success Story? How to Meet the Best People on Tinder

Getting nothing but duds on Tinder?

Here’s the secret to meeting high-caliber people: Tinder isn’t about you. It’s about your photos.

With really flattering, interesting pictures, the most average-looking person can easily attract anyone on Tinder. Then from there, you can explore whether there’s a real connection.

But chances are, if you’re like most people, your current pics aren’t nearly as good as you think they are. They may even be broadcasting red flags and sending the good people running.

Answer? Test yours on Photofeeler. Choosing a profile pic this way has been known to increase quality matches on Tinder by 200-400%. 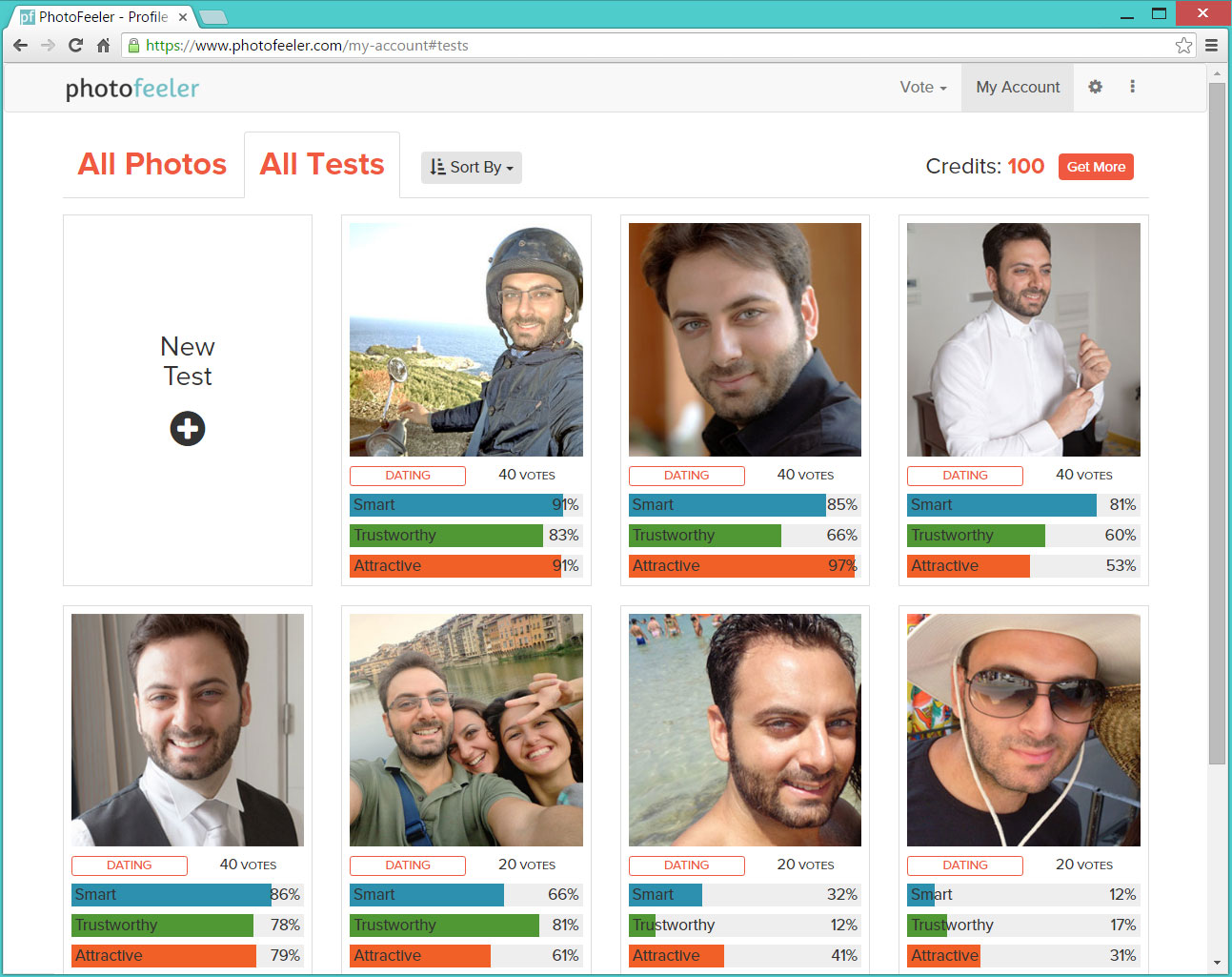