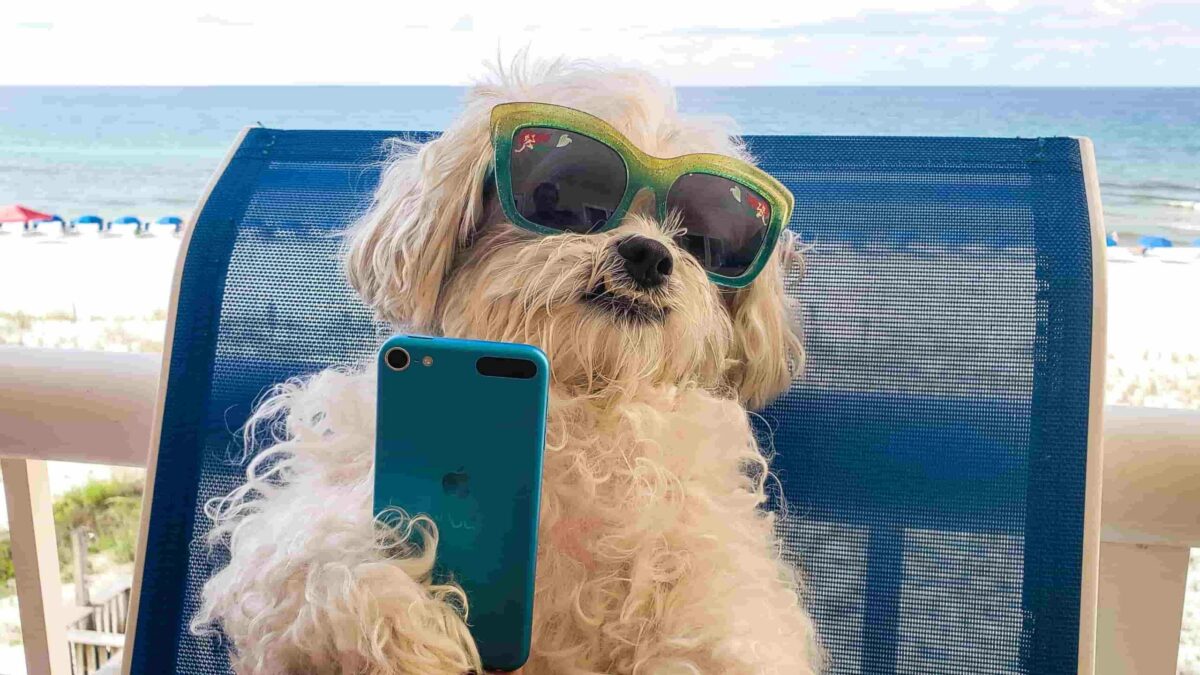 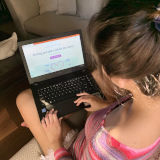 They even wrote letters to their friends complaining about the dishonesty of it all. In fact, the first words that came out of King Henry VIII’s mouth when he saw his 4th wife was, “I like her not” before he promptly walked away complaining that she looked nothing like her portrait. To be fair, women did the exact same thing when examining their options across the mighty sea (or a few towns over). Poor photos on dating platforms have been causing issues for quite literally hundreds of years. 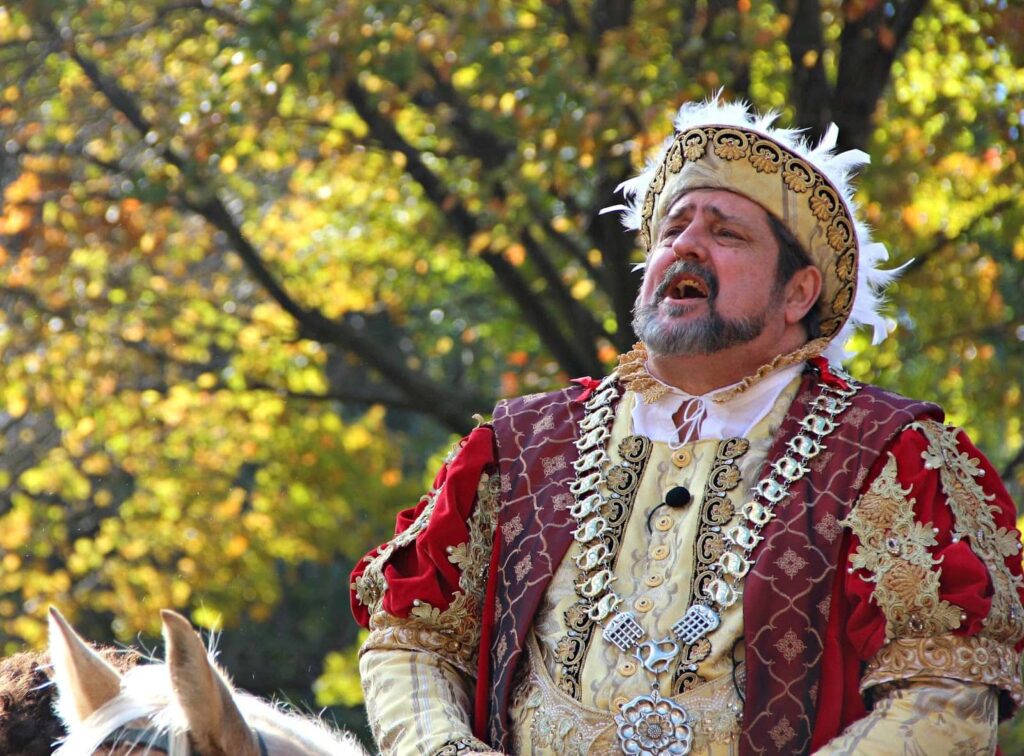 To finally solve this problem once and for all, I sent a survey out to women on Instagram, Facebook, Twitter, and Reddit. I asked the question, “What do you hate the most about photos on dating apps?” with an open fill-in-the-blank box. 6,638 women responded.

I then, in my infinite wisdom, compiled that expansive list into 5 multiple choice options for a second survey, to bring some order to the chaos. 8,242 women responded. Let’s take a look at that data. 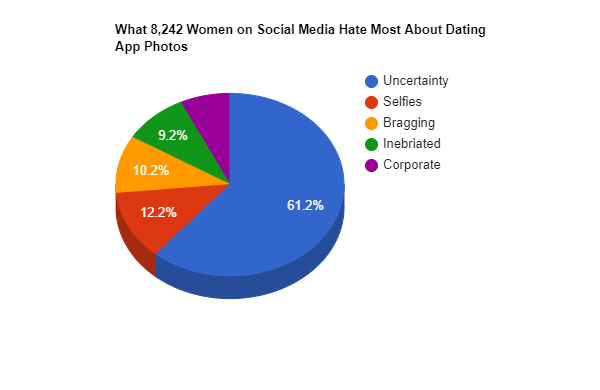 61% of Women Hate Uncertainty the Most 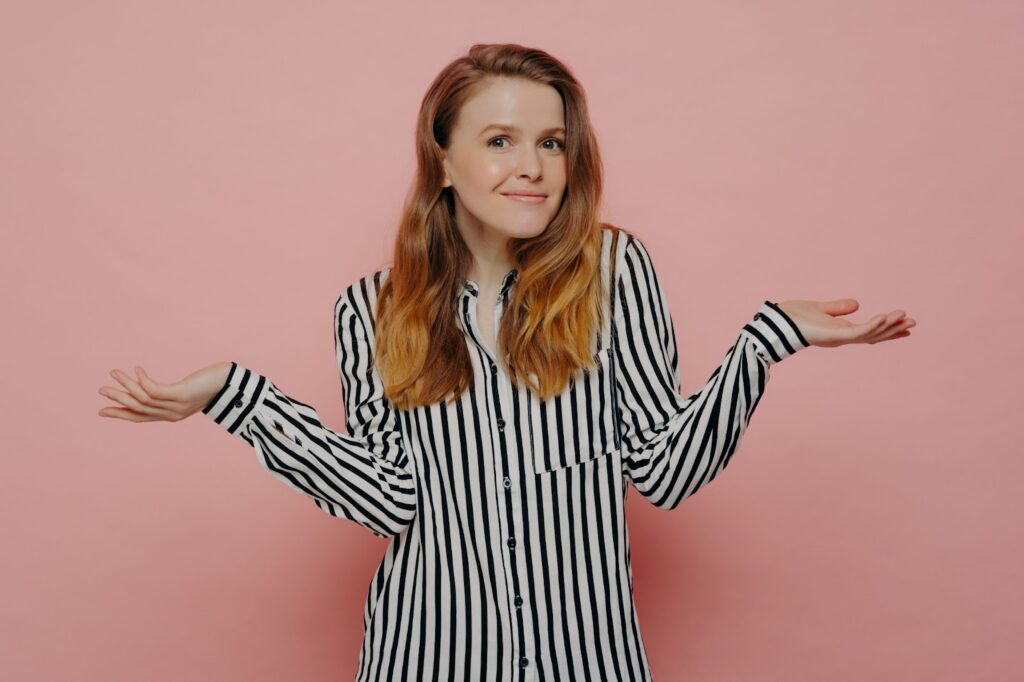 It isn’t really news of the century, right? People want to feel certain about who they’ll be going out on a date with. It makes sense, and it’s consistent with piles of data showing that the number one reason women swipe left on dating apps is uncertainty.

So what is uncertainty, exactly?

Women prioritize feeling confident in what to expect on a date above everything else, including attraction and compatibility. If I were you, I’d triple check that she can clearly see what you look like, consistently, across all of your photos.

12% of Women Hate Selfies the Most 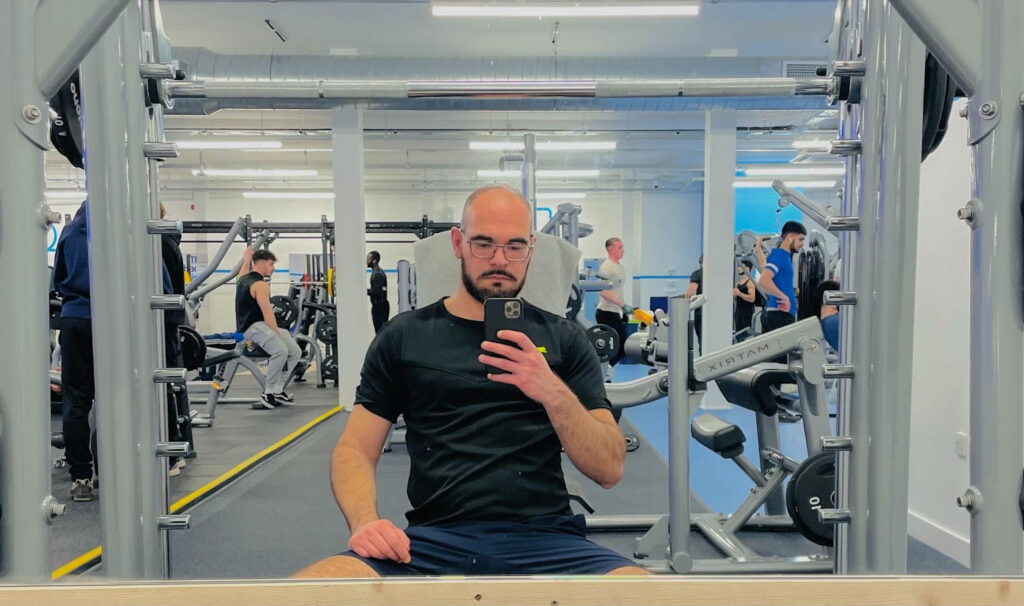 I’ll be honest, I was surprised by this one. I assumed it would be much lower on the list, but bad selfies on dating apps have become a meme at this point. What kind of selfies do women despise the most? I’ve gotchu.

If you don’t feel comfortable asking a friend to take photos, you could invest in a tripod. You can get a decent one for about $30 and it’ll make getting good dating photos yourself a lot more doable. They even come with remote controls you can hide in your hand while taking the photos. Some have Siri voice commands, are compatible with the Apple Watch, or have timers to take photos every few seconds. There are options galore, all of which are better than a crappy selfie or propping your phone haphazardly against a bookshelf.

10% of Women Hate Braggy Photos the Most 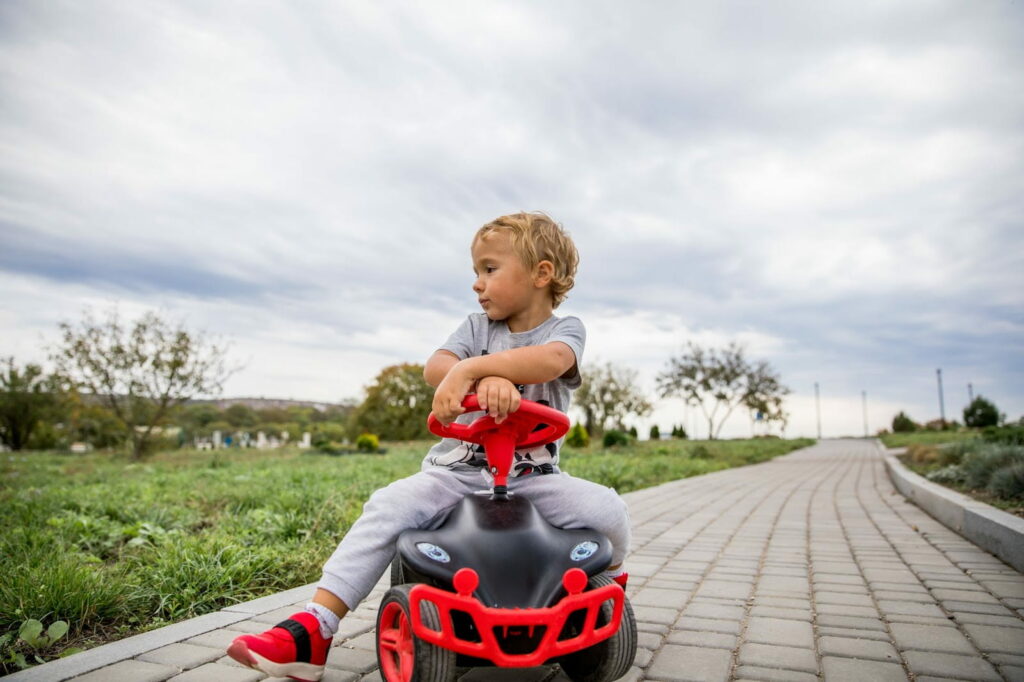 Are you feeling pretty confident that the way to her heart is to show her your new LamborghLexus with 942hp that can go 0-100 in .02watts, and when you pop the hood it runs as smooth as pumpkin frappe on a warm summer day?

What, does that not make sense to you? Yeah, that’s what it sounds like to us, man. We just like suuuuuuuper don’t care. I’m not saying that all women are clueless about cars, I’m saying that most women aren’t particularly interested in them, and of those that are, they still don’t find the bragging attractive. According to the survey, the worst offenders of braggy photos are:

You can show that you’re financially secure without taking photos on a boat, that you’re adventurous without photos next to your motorcycle, that you’re fit without flexing in your photos, that you’re capable without hunting photos, or that you’re desirable without posing in a cuddle puddle of desperate women. No one wants to go on a date with someone who’ll spend two hours talking about themselves, and that’s how you’ll be perceived if you brag in your profile.

9% of Women Hate Inebriated Photos the Most 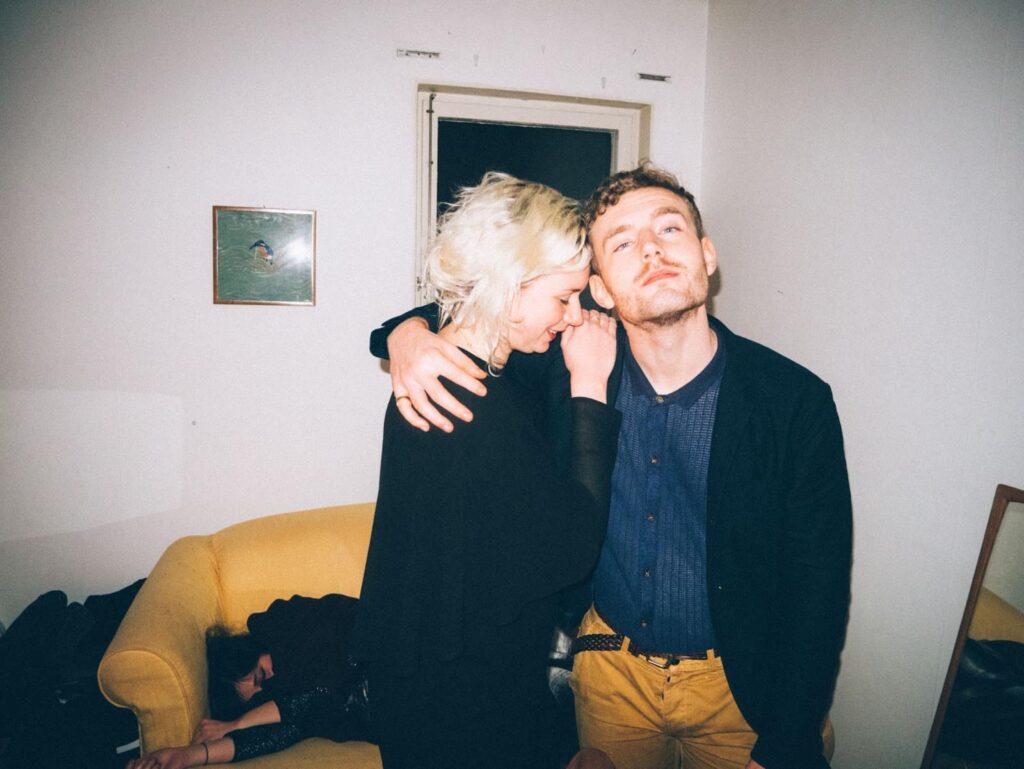 This one is a bit more obvious, and guys in their early 20’s tend to be the worst offenders. If you take a photo obviously drunk or high, in a house full of substances, or in a smoky room with wasted friends, it’s likely she will perceive that getting turnt is a much larger part of your lifestyle than it really is. It’s fine to use a photo holding a cocktail, but if your eyes are glazed over and two of your friends are holding you upright, it doesn’t belong on your dating profile.

Don’t take photos that portray a version of yourself that is less mature than reality… and depending on how hard you relate to this, maybe consider cutting down on the heroin.

7% of Women Hate Corporate Photos the Most 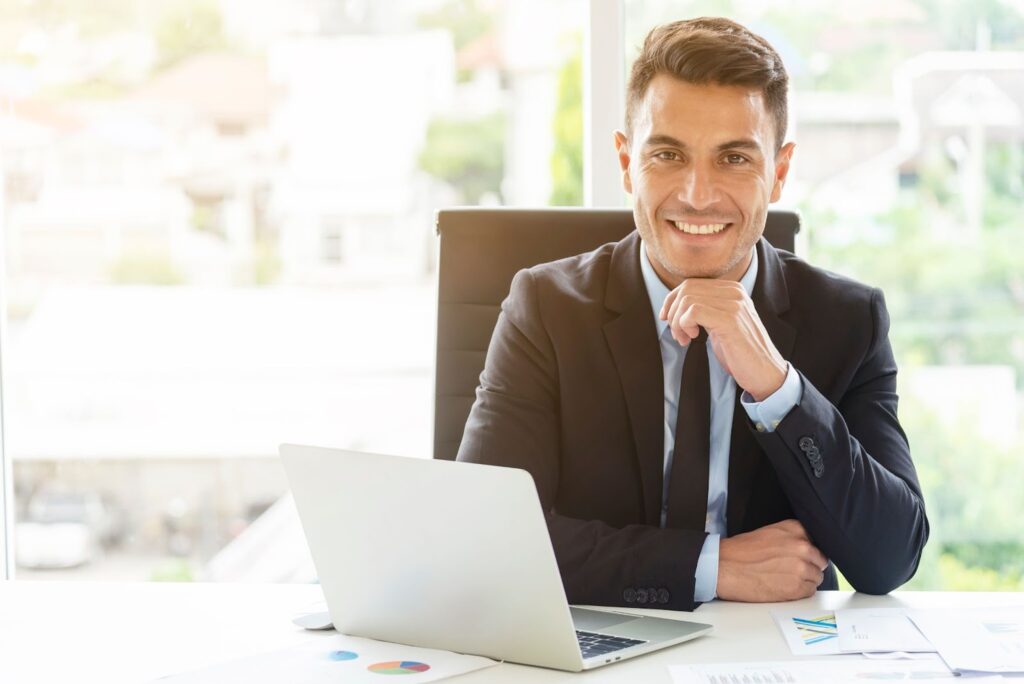 You rarely take photos of yourself, but you do have the headshot your boss made you take for work… might as well slap that on your dating app, right? Bad! Don’t do it.

About 7% of women hate corporate photos more than anything else on dating apps, citing that it feels cold and hides any semblance of your personality. More specifically:

She isn’t just trying to figure out if she’s attracted to you, she’s also looking for some personality. A few professional photos are fine as long as they don’t look like stock images, and you have a few more casual/candid photos in the mix. 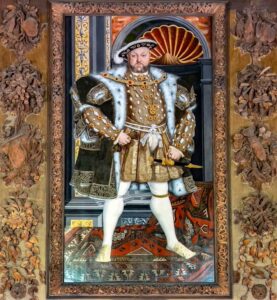 In conclusion, King Henry VIII was a prick and almost certainly the result of several generations of incestual breeding – but he had a point.

So, next time you’re taking photos for your dating app, stop and ask yourself, “Would royalty in a far off land recognize me on our wedding day?” If the answer is no, then make your ancestors proud and focus on photos that will showcase your most attractive features and that beautiful personality.

And if you need a few tips or a complete overhaul, feel free to make an appointment. I’ll get you sorted ;)