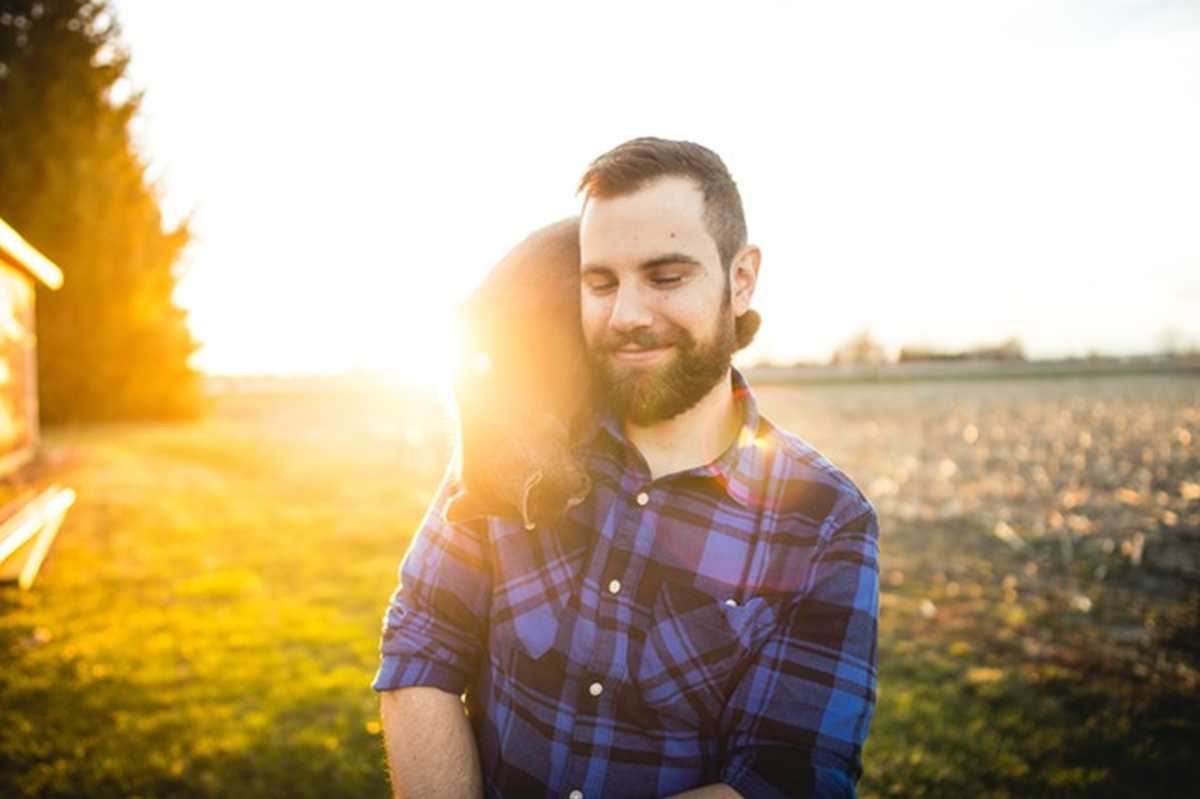 People’s impressions of your attractiveness can vary *a lot* depending on the particular photo they’re looking at.

In fact, it’s quite common on Photofeeler for a single person to test lots of different photos of themselves and receive a wide range of “Attractive” scores.

In case you’re looking to maximize your attractiveness in photos, here’s what we know are some of the key differences between pics of the same person with low and high Attractive ratings. 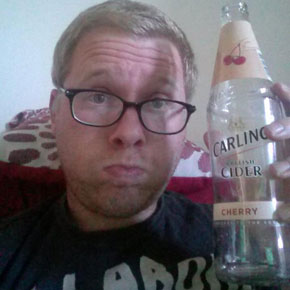 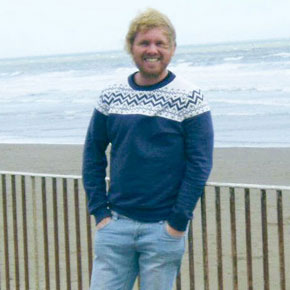 All images used with permission.

A user’s progression from low Attractive scores to high often goes something like this: goofy smirk and peace signs… tongue out… holding a funny object… simple, genuine smile. Boom! The smile always wins, people. It’s almost comical just how predictable this pattern is.

The explanation is also simple. You want to show potential dates the fun side of your personality. The problem is that these potential dates know literally nothing about you yet and haven’t yet done the simplest filtering there is: Is this guy/gal crazy or sane?

So priority #1 for any dating profile should be to project sanity. That’s it. You give a simple smile, which signals to potential suitors that you are just a harmless, regular person.

Now, sure, if you ask people outright, they will probably tell you that they would like to see a bit of personality in dating profiles. But what they truly find attractive according to our data contradicts this. So instead of following this misguided advice, shoot for “Hey, look, I’m normal,” and use the dates to show your goofy side. 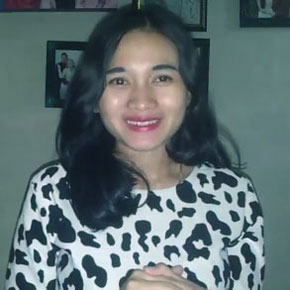 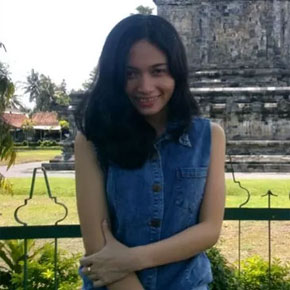 This one is so overwhelmingly consistent that I want to shout from the rooftops, “Stop taking pictures of yourself that aren’t in natural daylight!”

It doesn’t matter how good your hair or muscles look in that pic of you at the nightclub or — even worse, much worse — in front of your bathroom mirror. Your impression will never, ever transcend the harm of that artificial light which casts a creepy vibe over the whole picture and/or adds several years of age to your face.

If there’s one thing you take away from this, let it be this one. It will not fail you.

At Home vs. Out In the World 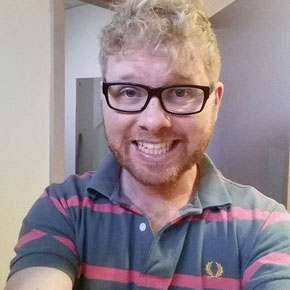 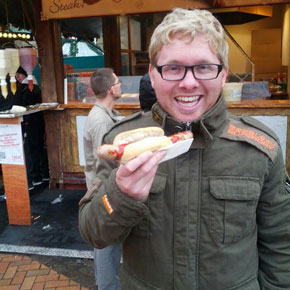 The next tip is to take your photo somewhere other than your home. Popular choices include on a backpacking trip, in front of a mountain or pond, on a boat, in front of city architecture, or at an outdoors restaurant.

The reasons why this sort of photo outperforms one taken at home are surely numerous, but I’d like to offer two simple explanations.

First off, taking a photo someplace other than your bedroom or bathroom insinuates that you might be someone who does interesting activities.

Second, and this applies especially to heterosexual men: a photo of someone in a bedroom or bathroom is very intimate in nature, and this intimacy can come across as being forward or even aggressive. Some women might describe the feeling they get looking at a picture like this as “creepy,” because they’re psychologically being “put into” an intimate situation with a man they do not know. Photos taken outside of the home — on vacation, on a hike, in a city square — more closely mimic the way a woman is likely to interact with a stranger, so they’re less likely to set off alarms.