Here at Photofeeler, we can’t say enough about the difference between how you look in real life vs. in a particular photo. That’s because it’s important and misunderstood.

People think every photo taken of them “tells the truth,” but we know that different pictures of the same person often look like different people.

In essence: taking good photos — pictures even equally as attractive as you are in real life — is a skill way more than people know or appreciate.

Still, as much as this topic deserves to be harped on, it’s not the end of the story.

It’s true that some people don’t have to try as hard to get high attractiveness scores on pictures they upload to Photofeeler because of what they look like.

And speaking of physical attractiveness…

We don’t get to make the rules

Here at Photofeeler, we don’t get to decide what is attractive. Through our platform, we simply hold up a societal mirror that people can look into.

We’re proud to do this for people who need it. Because, after all, our modern society is forcing people to brave the waves of dating apps and professional profiles in order to accomplish life’s basic milestones. And some people are drowning in this new system.

We at Photofeeler ultimately aid people in finding love and supporting themselves financially — which is no small thing.

But. At times we feel queasy looking into our own mirror. Because we just hold it up; we don’t get to tell it what to say. And sometimes what it says bothers us.

For instance, it’s well-known that “beauty” filters — such as those put out by Snapchat and Instagram — white-wash skin tones, thin noses, enlarge eyes, etc.

While these tweaks make a lot of people mad, they hardly come as a surprise. That’s because they follow familiar laws about which kind of features are considered best — as communicated to us by movies, television, and other media.

The rules of attractiveness: where did they come from?

It’s not as widespread an idea as it should be, but the reality is that beauty is fashion.

But like an old pair of bellbottom jeans that were sooo cute for a time and then sooo ugly later — the public perception of what is attractive across time and cultures has had noticeable swings.

A lot of people want to argue that our attractiveness ideals are based on markers of health and fertility. There is a kernel of truth there. It does not nearly explain everything, though. Because the reality is what we consider attractive isn’t the most healthy or fertile person. 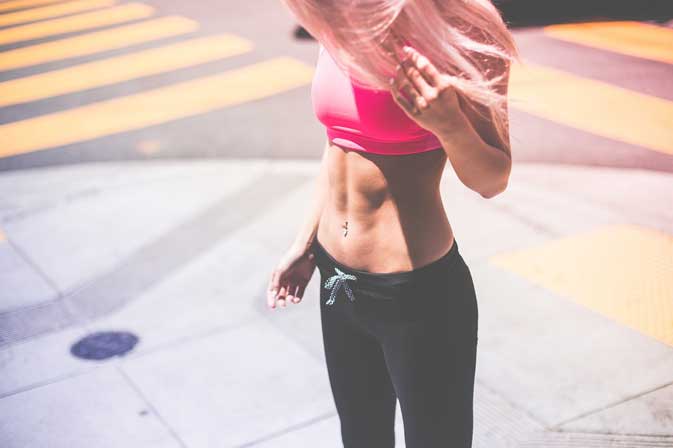 For instance, only a small percentage of women can be as thin as the average Hollywood actress and still be able to conceive, according to Harvard research. (Also see: Being Too Skinny Damages Fertility More Than Obesity.)

Likewise, big muscles increase a man’s resting metabolism — requiring more calories to sustain and shortening his lifespan. This is why the body acts quickly to shed any muscle it doesn’t need.

According to UPenn researcher Dr. Jason Weeden, if the healthiest male bodies were most attractive, men lower in muscle would be deemed most attractive.

I could name many more characteristics deemed attractive or unattractive without any biological reason: cellulite, blue-white teeth, a tan on caucasian skin, and more.

And, in reverse, whoever our culture endows with high status thereby embodies what is attractive. So as long as some types of actors are relegated to play the “ugly friend” and others play the desired leading man or lady, people who share their characteristics will be desired.

Now, if beauty is fashion, you would expect that different cultures around the world would have different ideas. But all that ended recently with globalization. (The New York Times article, Study Finds TV Alters Fiji Girls’ View of Body, speaks to this well.)

Why we’ll all look more attractive in 10 years

So some of what we deem attractive is rooted in markers of health and fertility, but ultimately, attractiveness is taught to us by our culture before it later becomes so instinctual that it feels logical, natural, and unchanging.

But it does change. And it is currently changing.

It has been changing so slowly that you may not have even noticed, but at least here in the US, media is slowly including more diversity of height, weight, shape, age, race, and more into high-status roles.

Wide representation in media is healthy for society because it’s scientifically proven that, the more we see different types of bodies being treated with status, the more our eyes adjust to find a variety of bodies pleasing to look at.

Essentially: the more you see something, the more you come to see it as beautiful. But this is especially true if when you’re seeing it, it’s in a respectful context. (e.g. The character is the hero of the story, not the neighborhood idiot.) 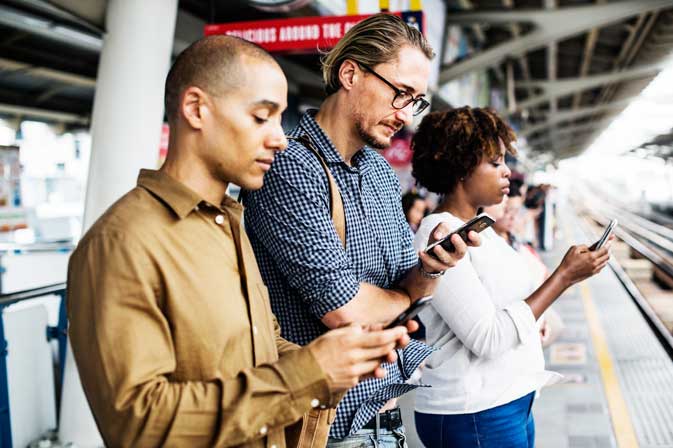 When people come to Photofeeler to test their dating pictures, a big part of that is wanting to learn how attractive they’re looking. This inquiry carries a lot of baggage and can quickly turn into a conversation about one’s value in society.

I said it at the beginning of this post, but I’ll say it again: if your photo gets a low attractiveness score, that doesn’t innately mean you’re unattractive in real life. Photos are different from real life. I can’t repeat this enough because it is true and people don’t appreciate it.

But pictures do relate to what we look like in real life. And so we at Photofeeler can’t neglect to address what it means to have characteristics that are considered attractive or unattractive.

Unattainable standards of attractiveness have dominated for a long time, but from where we stand, we think the future looks better.